President-elect Joe Biden’s choice for CIA director, William Burns, headed the secret “back channel” talks with Tehran during negotiations on the Iran nuclear deal, apparently indicating the upcoming administration’s serious intent to rejoin the agreement that the Trump administration left in 2018, the Washington Examiner reported on Tuesday.

Burns, president of the Carnegie Endowment for Peace, was the U.S. ambassador to Jordan and to Russia, as well as serving in several other key State Department posts, including deputy secretary of state from 2011 to 2014.

Biden declared his desire to rejoin the Iran deal in a December interview with The New York Times, stating that “the best way to achieve getting some stability in the region” is to deal “with the nuclear program, and so… we’re going to engage in negotiations and follow-on agreements to tighten and lengthen Iran’s nuclear constraints, as well as address the missile program.” 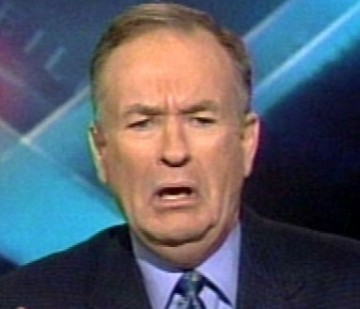 In a 2019 book, Burns said that “Oman sent the new Obama administration a series of low-key overtures about its readiness to establish a channel to Iran” for years, and when John Kerry replaced Hillary Clinton as secretary of state after Barack Obama won reelection in 2012, it was decided that Burns would “lead the American team” to start secretly negotiating with Tehran in March 2013 in Oman.

Burns wrote of Obama that “secrecy would help prevent opponents in both capitals from smothering the initiative in its crib — but it would carry future costs, feeding stab-in-the-back criticisms from some of our closest partners, particularly the Israelis, Saudis, and Emiratis.”

Burns recounted that Obama “was convinced that we’d never get an agreement with the Iranians without some limited form of domestic enrichment.” 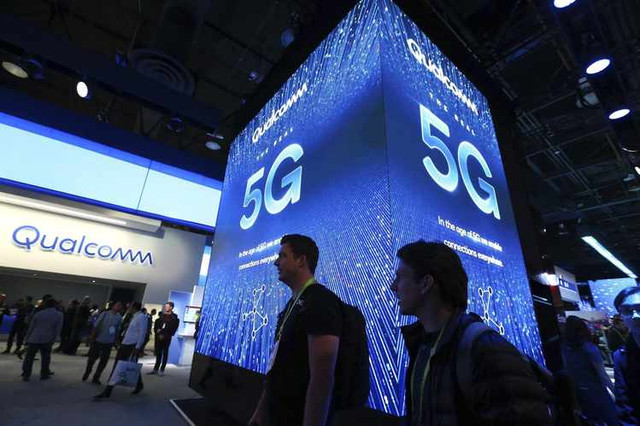