On Thursday, Biden finally weighed in on impeachment. He noted that Americans across the nation would have to “move on” from impeachment, while Democrats are still pursuing impeachment against Trump.

Biden was also asked if he had any commentary regarding the videos that portrayed the riots at Capitol Hill in greater depth, which were played as part of the hearings on Wednesday.

To the reporters, Biden replied he is “focused on his job” as well as “the promises [he] made”, adding that today’s agenda is centered on “infrastructure and jobs.”

He also indicated he did not see the live videos as he was working late into the night, though he observed some media coverage of the impeachment trial.

Biden noted that the Senate does have “a very important job to be complete,” adding that “some minds may be changed,” though he remains uncertain about minds changing at this point. 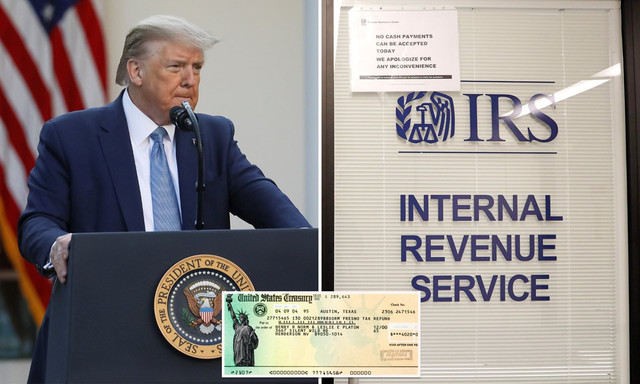 Shocking IRS Change Affects Retirement Accounts Overnight
This one 'tweak' can affect your hard-earned savings beyond what you ever imagined...
Find Out More

According to Biden, “if we don’t get moving, they’re going to eat our lunch.”

Americans Are At Risk Of Their Life Savings Being Wiped Out
For current retirees and anybody planning to retire soon, the future has never looked so grim...
Find Out More