If you think big tech behaved badly during the election, then it just behaved really badly over the weekend.

The suffocation of conservatives coupled with the protection of the Bidens, BLM, and any other leftist cause during 2020 was already reprehensible, but the recent actions taken against rival social media platform, Parler, over the weekend, defy democracy in newly draconian ways.

Even worse, it is no longer just Twitter and Facebook that have joined the fray against conservatives; both Apple and Amazon got in on the action this weekend.

At the time of this writing, Amazon and Apple have both de-platformed Parler, which means that the social media app cannot be downloaded, nor can the conservative lawmakers and other representatives on Parler communicate with their constituents.

In other words, de-platforming Parler went a few outrageous steps beyond the already outrageous censorship dominating big tech platforms in 2020; in 2021, big tech companies have moved from extreme censorship to just straight up shutdowns for platforms that dare to disagree with the leftist mantra.

Quite clearly, big tech is feeling more emboldened. than ever with Biden’s “leadership” on hand. If leadership were simply another commodity that can be bought and sold in the festering swamp, that is. Which is rather obvious from Biden’s transition team alone, since at least nine members on the team formerly worked for Google, Facebook, and Twitter.

The actions against Parler have drawn uproar over the weekend, with GOP Senator Devin Nunes shredding big tech companies over the weekend for the imminent threat that they pose to democracy.

“Legislatively, you have to understand, this is not about Big Tech and that they’re just in Silicon Valley and they’re just trying to make money, no they’re working for the Democratic socialist party … They’re being cheered on by this. They are state-run media and really it’s the communication system …

That’s how people are receiving their information is through this funnel of very few companies that are being controlled by the Democrat socialist party.” [Source: Fox News]

Humorously, none of the big tech companies had any comment for whether or not they were under the control of the Democrat Socialist Party. Apparently not even a comment that distinguishes Democrats from Socialists, as that distinction has clearly been abolished. The only question is why they aren’t being called the Democrat Communist Party instead. 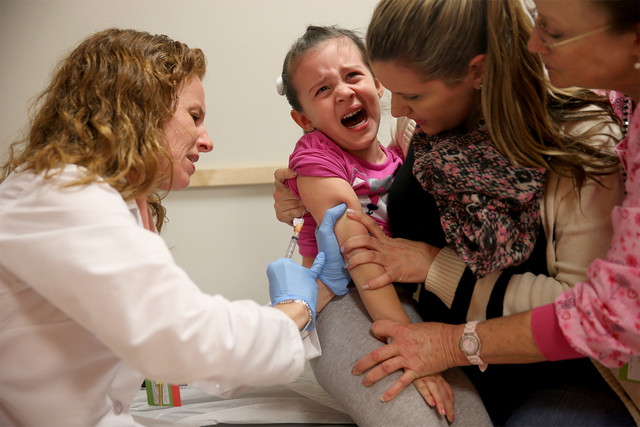 The One BIG Vaccine Fact They're Not Telling You
You won't hear this from the government, or even your doctor...
Find Out More

Nunes also indicated that big tech companies were grossly violating the First Amendment, which is precisely why he has consulted with various colleagues about actions they can potentially take against Silicon Valley.

Currently, Nunes cannot communicate with 3 million followers on Parler, so his free speech was summarily cut off by leftists’ whims. Just as free speech tends to be cut off in virtually all authoritarian regimes, today and throughout history.

“I’ve been talking to many of my colleagues, Republicans on the House side and a couple senators,” he continued. “We’re going to look for legal options, do we have any legal options? Do we have our First Amendment rights? Are they being violated? …

I don’t know where the hell the Department of Justice is at right now or the FBI.” [Source: Fox News]

Well, the FBI was probably busy burying Hunter Biden’s laptop or pursuing Russian bogeyman. And the FBI’s activities, of course, are also being buried by the fake news media and big tech giants, so … full circle, in a rather dreary, foreboding way.

As far as constitutional rights are concerned, needless to say, big tech’s unilateral decision to oppose Parler not only grossly violates the First Amendment, but it also is a rather flagrant case of collusion, or when firms work together illegally to crush competition and maintain market dominance.

Which is precisely why Nunes advocates for a RICO case to be brought against big tech, given the clear collusion taking place between them.

For reference, the term “collusion” is commonly used in conjunction with cartels, the mafia, and other similarly themed organized crime groups. Ironically, RICO was first used when taking down the American Mafia, which had terrorized New York City and others for decades. So it would be fitting for collusion charges to be filed against big tech companies and their outlaw Democrat demigods.

And, hilariously, as it turns out, some of the biggest donors to Biden’s inauguration day include, you got it: big tech companies. Including Google and Microsoft.

So much for the “unity” that Biden promises for the nation. Based upon how brazen big tech is becoming, it doesn’t seem like unity is the first thing on their mind either … 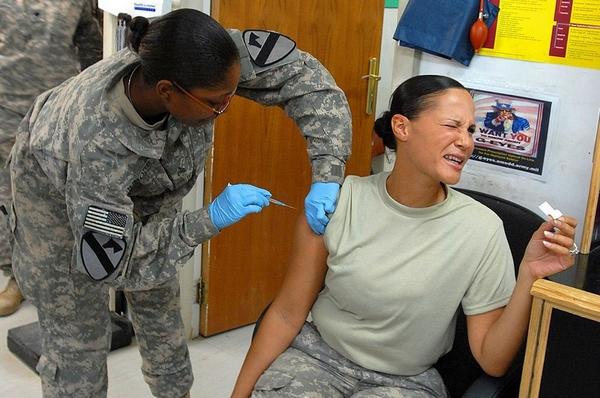 COVID Vaccine Exposed As Government 'Control' Plot
You need to be prepared for the next six months because EVERYTHING is about to change...
Find Out more